Recently, whatsapp introduced voice call and some exciting features, and now, the company is about to release Video calls feature. 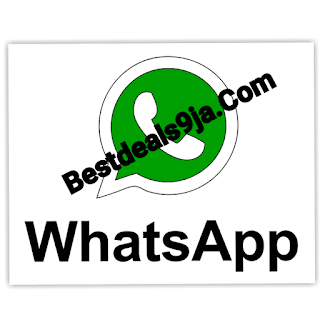 Some people that tested it said; when you try to place a call it confirms if it’s a voice call or video call. While some have complained that the app gives an error message saying,
“Video Calling is unavailable at this time“. While some used the feature without any problem.
A source claims that the video calling has been removed in the latest WhatsApp beta. Whatsapp were just testing it i guess.
Let's just sit tight with a cup of pop corn till
Whatsapp officially release the version.

Are you also anticipating this Video call feature whatsapp is working on?