At long last, the Opera we know and that we use to browse on our various devices will soon be sold out to a group of Chinese companies.

According to a source, the deal was voted in favor by the company’s share holders, which can be estimated to $1.2 billion. 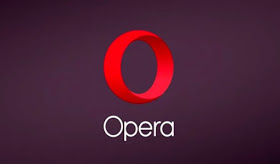 As for now, the deal is hasn't been concluded, cos they await approvals from authorities in Norway and China before the deal can be completed.

The decision is entirely the decision of the shareholders. This hasn’t stopped the company from improving and adding new
features to their PC and mobile apps.

We hope the sale of Opera wouldn't affect some basic features of the app, just like how Nokia was totally transformed after being sold to microsoft.