In spite of the uncertainties surrounding the new rates of the Nigerian currency against the dollar, the week has ended on a much improved note compared to last week. 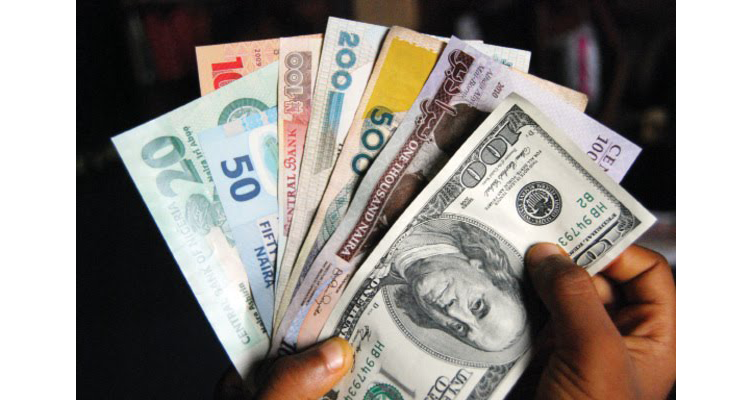 At the beginning of the week, the naira leapt from N400/dollar (the rate from last weekend) to a strong N375/dollar on the parallel market, a situation which threw the Bureau De Change (BDC) operators into a state of pandemonium as it was unprecedented.
The naira remained unstable against the dollar this week but is still better than what was obtainable last week.
In fact, speculators had been shocked by the consecutive rise on February 23, as they had predicted an all-time rise from the initial N400 (an all time low) to about 450/500
in the coming days.

But as if it was a planned work, the naira firmed up further against the dollar in the next two days, as it eventually fell to a massive N280/dollar which all but calmed a lot of nerves among Nigerians who are into foreign exchange business.

At the start of the week, Ifeanyi Ubah, the chairman of Capital Oil and Gas, had bragged about being able to turn the fortunes of the naira against the dollar and reduce it to about N200, adding that President Muhammadu Buhari should make him his financial stability consultant.

And like a script in a movie, the naira continued to firm up against the American dollar after Ubah’s statement, a situation which made many think he probably made true his intention to ensure the continuous growth of the Nigerian currency.

The dollar may not be able to stand against the naira if the current trend continues. #GODHelpNigeria #GodblessUsAll.. 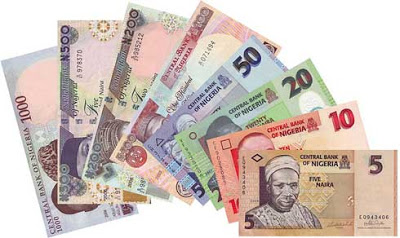