Read Report according to a victim below
"So I was coming back from Wuse, precisely Golden Gate Hotel, close to Wuse Market and decided to pick a taxi adjacent Zenith bank.

And this particular Taxi drove up to me with a driver and two passengers in it (male and female), the driver stopped where I was
standing and asked where i was going to and I said Mpape, He asked the other ladies waiting and they said Katampe junction, the driver said since we were all going towards the same direction He would take us straight there.

To our surprize, the driving told the guy that what was in the carton wasnt clothes and the passenger repeated that it was his clothes and the driver said, “okay, since its clothes inside the carton, i will drive you to the police station, and all of a sudden the guy started begging d driver, we were all shocked, the driver now asked him where he got all d money in the carton and the guy
said he worked for his Boss and he refused to pay him that is why he took d carton of money “which he said was in dollars” from the boss.

the driver now said He will drive the vehicle to the police and d guy started pleading again and offered that he will share the money 50/50 with the driver. the driver said no, that he would rather share it with all d passenges and the guy agreed, they now agreed on where they’ll take the money to be shared, the rest of the passengers as well as myself were all quiet through out the arguement. they both agreed that we all should take it to a particular place and share,” i have never heard of the place before”.

I had a very terrible feeling about the whole arguement and decided to drop so i told the driver that i did not want to be a part of the sharing and he started abusing me, saying all sorts of things that I dont have the mind to live in Abuja which happens to be a place for the tough “as he put it”. so i dropped and took another taxi to my location leaving them to share their money alone.
Just few hours later, news broke out that corpses of two young ladies were discovered at a particular location with their private parts and some organs missing. from the description given, it all went down to the very people i was with in the Taxi.

Please, Residents of Abuja and Nigeria, this seems to be the new trend ritualists deceive desperate Nigerians to their death, please beware of this and relay the information to the people around you"..

HMMMMMM, WHAT DO YOU THINK...? 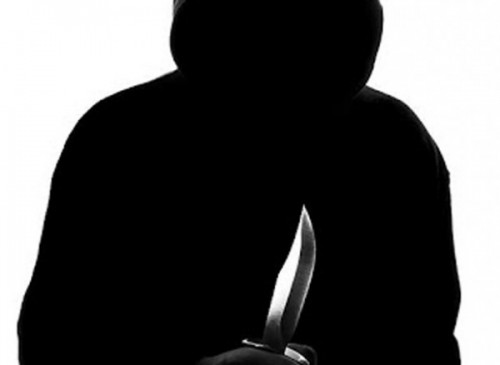